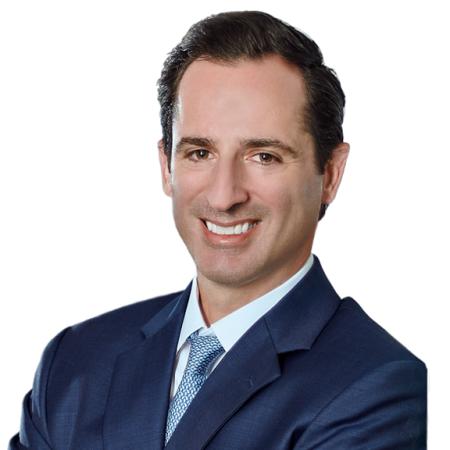 Rodrigo Cardoze joined the firm in 2003 and became a partner in 2014. He is Co-Managing Partner and a member of the firm’s Executive Committee. Mr. Cardoze is the Head of the Corporate Counsel and 360 Legal Solutions Practice Group.

On the finance side, Mr. Cardoze has been a leading lawyer advising clients on numerous types of financings in key cross-border and local transactions, including syndicated loan financings, locally registered equity and bond offerings, institutional placements of securities, and Regulation S and 144A offerings.

Mr. Cardoze is a LACCA Approved banking private practitioner in Panama, and has been recognized as a leading lawyer by the prestigious Chambers and Partners, Legal 500 and IFLR.

Mr. Cardoze has served on multiple boards of directors of local companies and is member of the IBA.

He is highly responsive and very client and service driven. He is a pleasure to work with and is always available; he never lets me down

He is very accomplished in transactions