ARIFA has one of the most active aviation teams with vast experience in the field of aeronautical law in Panama, comprised by a group of real experts in the field of aviation like few other firms in the country do. One of ARIFA aviation partners is a former Under Director of the National Aeronautics Authority of Panama.

In conjunction with its participation in aviation financing transactions, ARIFA legal team frequently participates in the creation of various forms of security instruments on equipment collateral.

Clients as diverse as banks, leasing companies, airlines, aircraft owners, aircraft lessors and lessees, find in the multidisciplinary approach that a full-service law firm like ARIFA can provide, the additional support that their aviation transactions require.

ARIFA's lawyers boast a high degree of specialization in a wide range of legal areas such as banking, capital markets, mergers and acquisitions, litigation, antitrust and regulatory law, which enables them with the professional capacity to lead even the most sophisticated local and cross-border aviation deals. They bring together their depth and broad understanding of the dynamics and major challenges and opportunities facing financings and other transactions involving equipment as collateral and the aviation industry in general.

ARIFA’s experience in aviation finance includes advising airlines, aircraft owners, aircraft lessors and lessees, banks, and industry providers such as fuel suppliers, in the negotiation and drafting of complex aircraft acquisition and leasing agreements, aircraft mortgages, interchange agreements, etc.  The firm also coordinates all aspects related to the registration of aircraft with the National Aeronautical Authority.

As part of their multidisciplinary approach, ARIFA lawyers have also participated in international IPOs of leading commercial airlines in the region; as well as airport infrastructure project financing and fuel procurement contracts. They have also represented lenders, shareholders and creditors in general in bankruptcy proceedings of airlines.

Over the last 25 years, ARIFA has represented owners, lessors and lenders in the sale, delivery, and financing of aircraft operated by COPA Airlines, as the Panamanian airline expands its fleet of international transport based in its hub at Tocumen International Airport. During 2015, COPA Airlines took delivery of the 100th aircraft of its fleet and ARIFA had the privilege of representing the owner of such aircraft in the negotiations of its leasing agreement and in the handling of its registration at the National Aeronautics Authority and the Public Registry of Panama. 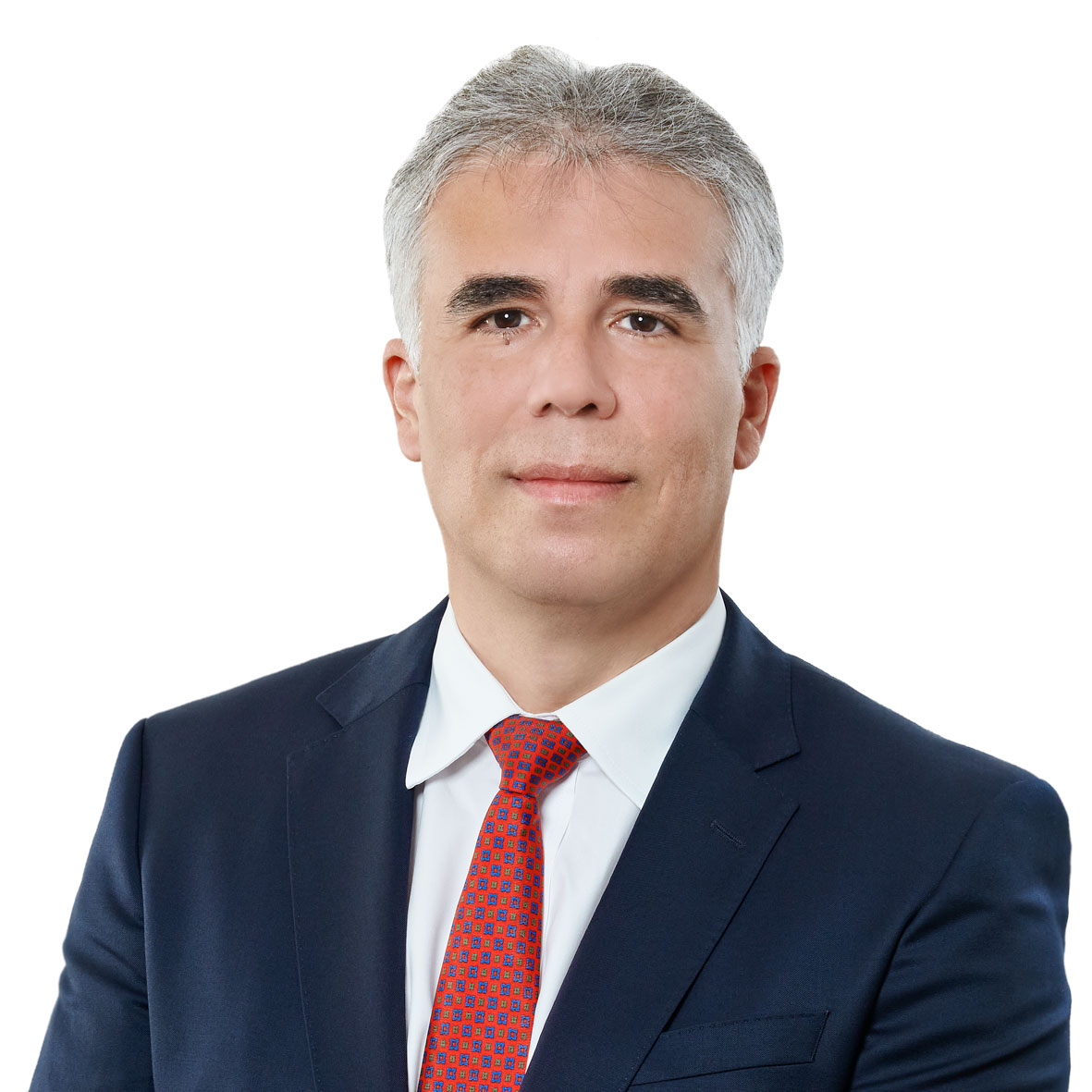 Lawyers in this practice