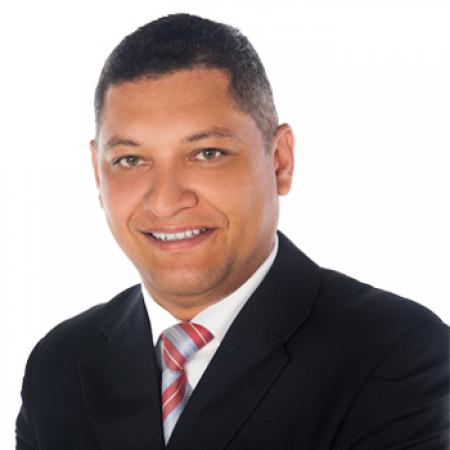 Juan Pablo Benavides has been an associate of the firm since 2014.

Master of Laws, University of Panama (2009) (concentration on procedural law)

Postgraduate certificate course on banking and finance for the judicial branch of the Republic of Panama, International Banking Institute (2008)

Master of Laws, University of Panama (2008) (concentration on commercial law)