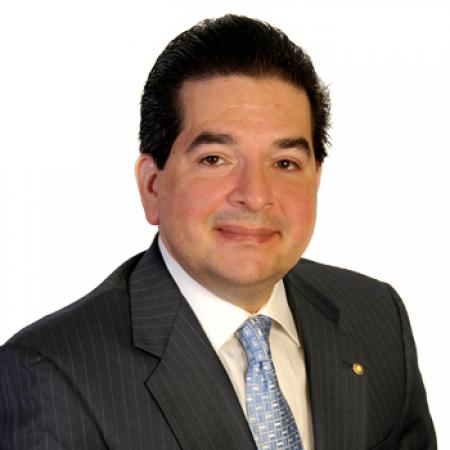 Mr. Durling advises clients in the oil and port industries in tax and regulatory matters, specially in aspects relating to the operation of companies within the oil free trade zone regime. Mr. Durling has represented major oil and energy companies before the Ministry of Commerce and Industries, Secretary of Energy, Maritime Authority and tax authorities.

Mr. Durling has been recognized as a leading lawyer in the areas of banking and mining by Who’s Who Legal, and as leading shipping lawyer by Chambers Global and Chambers Latin America.

Member of the Ibero-American Institute of Maritime Law (IIDM). Prior to joining the firm, Mr. Durling worked in New York from 1986 to 1990 with Haight, Gardner, Poor & Havens (today, Holland & Knight LLP) in the area of asset-based financing.

Fellow of the American Bar Foundation

Great attention to detail skills and responsiveness. An expert in everything vessel-related.

He is just the best – great responsiveness, excellent efficiency and rich industry know-how.

With experience across a range of different industries, Roy Durling brings "sound judgement" and "commercial solutions" to the deal table

A great lawyer of quality who is intelligent, dedicated and detailed in the transaction. He’s very experienced, commercially aware and understanding of US issues – his advice is always to the point and we are always pleased to work with him.

The service has been excellent; he is timely in his responses and he provides thorough and reliable answers.

For aviation financing he's above the rest

A well-known lawyer in the Panamanian shipping arena

He is an excellent and highly experienced lawyer. Every deal is a race to see who is going to get Roy on their side.